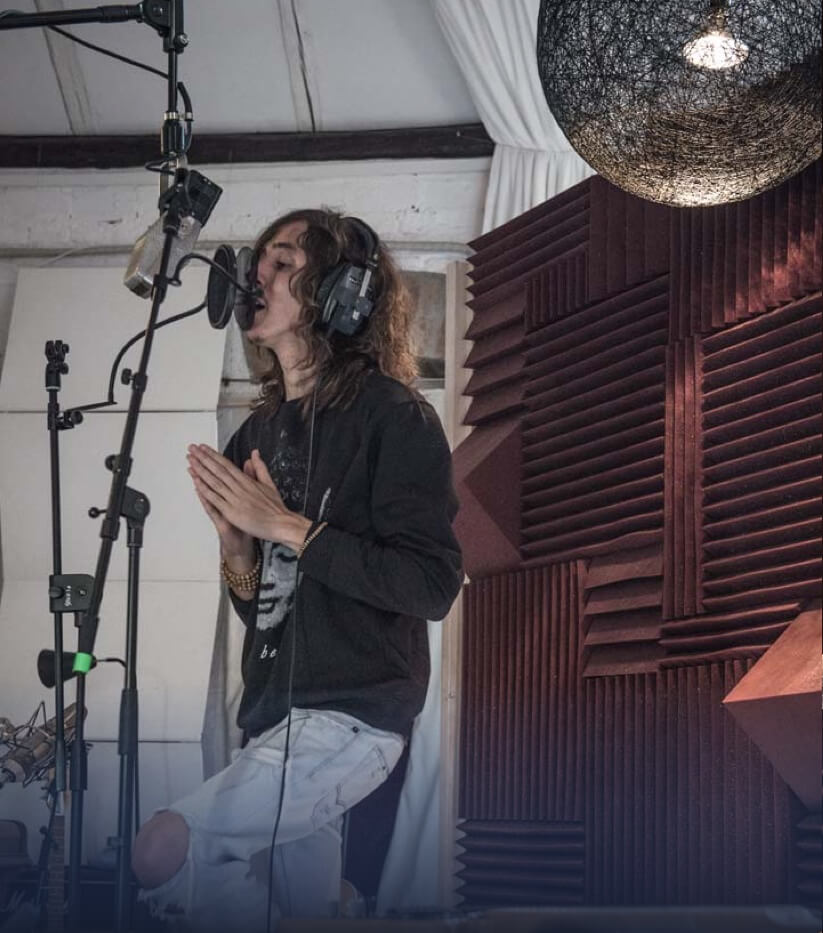 I was born on 23 November 1988 in Sarnia, Canada. I’m a musician, guitarist, singer, human being on this planet Earth.

I was living in Peru and working in a holistic clinic center playing music. A brother from Poland came there one day, his name was Michał Kiciński. He’s an entrepreneur and philanthropist and he really enjoyed my music. He said to me: you know Nick, one day soon we’re gonna record an album for you and we’ll probably do it in Poland.

The studio was called The Rolling Tapes. It’s a great analog studio and seems that it’s one of the best places in Poland, if not in Europe. It was a really amazing experience to be in this space.

How would I describe my music and what kind of music do I play?

I could say folk rock. It’s like Jack Johnson and Lou Reed took LSD together and started jamming. And the message that I would love to send out to people, which is also a message that I would like to send to myself, is that everything has the potential for being okay and there’s a good chance that it will be.

They have an intention to make you feel better, and have a hope that if you need it - you may find a note here or there that inspires you to worry less and to love more.

If you‘d like to stay up to date with my new recordings, video clips and news, sign up to this newsletter. I promise you’ll only receive relevant information!

Tunes by Nick Lewis will soon be available in Mudita devices